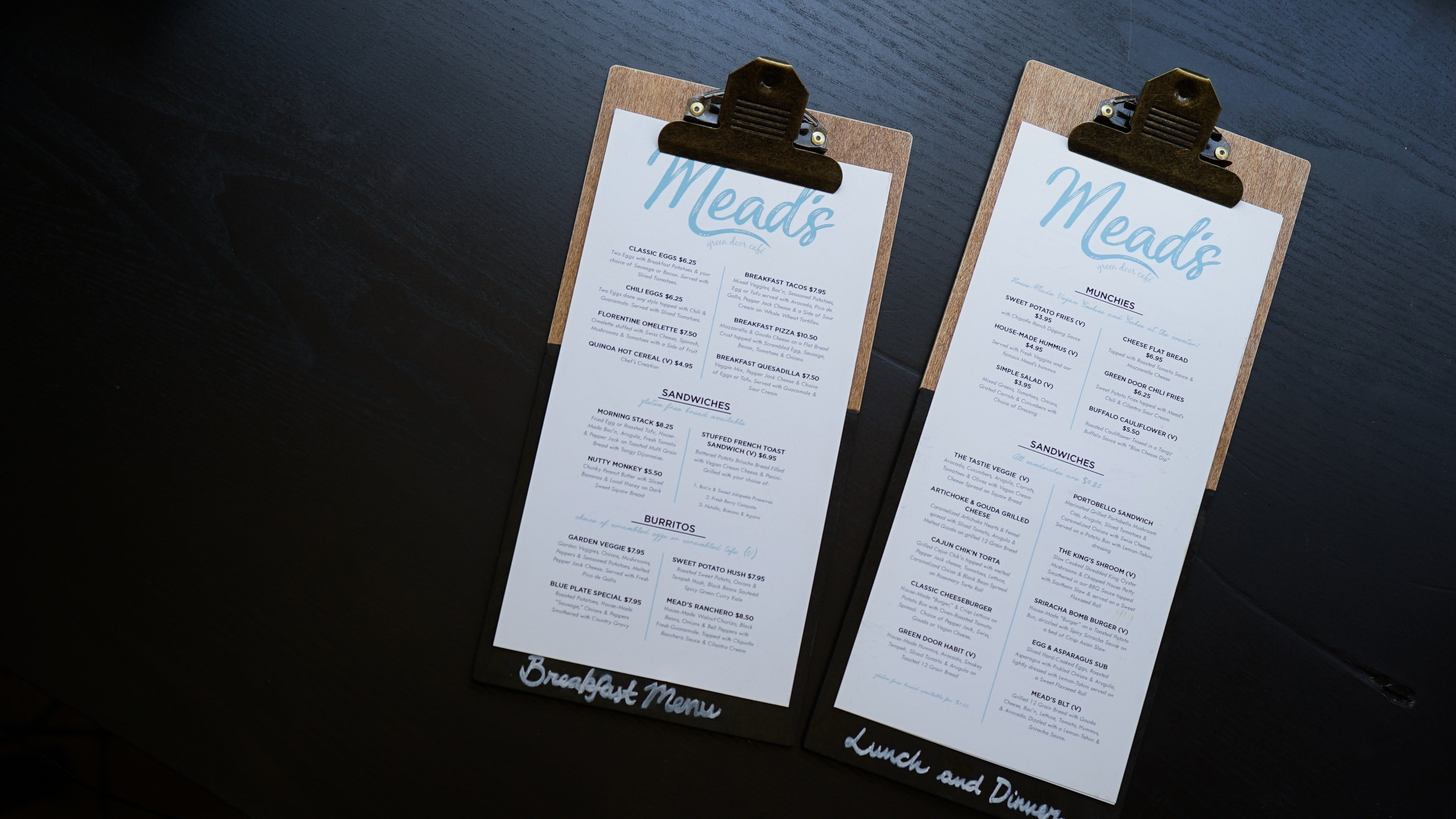 I am a major proponent of automatic plan design features in 401(k) and 403(b) plans. In fact, plan design is one of the six essential elements in my Amazon best-selling book, The Fiduciary Formula: 6 Essential Elements to Create the Perfect Corporate Retirement Plan, and I dedicated 4 chapters to the topic.

The evidence overwhelmingly shows that strategies such as automatic enrollment and automatic escalation are very effective at increasing retirement savings rates for participants who fail to take action on their own. But there’s also a better way to help participants who do take the initiative to enroll through a streamlined process. This is accomplished by creating “curated” enrollment options to choose from, much like a prix fixe menu at a restaurant.

With the advancement of mobile technology, many larger recordkeepers have made the enrollment process as simple as three clicks. First, an enrollment screen is presented, and the new participant can choose to enroll at one of three levels, such as 8 percent, 10 percent, or 12 percent. Next, they are presented with an escalation screen with the default choice of 1 percent or 2 percent. Finally, they are presented with the TDF option that corresponds to their age and projected retirement date.

All the curated options are chosen by the plan sponsor, and the employee can always override the system by choosing a different option (e.g., enrolling at 11 percent). But most employees will simply progress through each screen and select from the options that are shown to them. This is a particularly effective strategy to increase deferral rates if the options are chosen wisely.

The Downside of Automatic Enrollment

One downside to automatic enrollment is that it can cause average deferral rates to go down when the default is set too low. Research has shown people who enroll on their own tend to select higher deferral percentages than when automatically enrolled.

By presenting actively enrolled participants with three options to choose from that are higher than the default rate, you can almost guarantee they will enter the plan at a much higher percentage. Interestingly, this is true no matter what percentages are presented. This is because people have all sorts of cognitive biases that impact how they make decisions, often negatively.

Traditional economics assumes that people rationally analyze all factors before they make decisions or determine the value of something. It’s certainly an elegant idea, but, in the real world, the decision-making process is rarely that simple.

“One thing Rapp has learned is that high-priced entrees on the menu boost revenue for the restaurant — even if no one buys them,” Ariely writes. “Why?

Decisions are almost never made on an absolute basis. Everything is relative and based on the options that are available.

In behavioral economics, there’s a concept known as the “center-stage” effect. A lot of research that shows when people are presented with multiple options that are similar most will choose the one in the middle. In one study (notation below), researchers found that given a choice of three highlighters, 68 percent chose the middle one. When given a choice of three chairs, 71 percent chose the middle seat. Ariely describes this as “landing your plane between the runway lights.”

Marketers use this technique all the time on the internet. A product or service will provide three options (e.g., Basic, Premium, and Premier) and there’s usually a “Best Value” icon by the middle option. Which one do you think is most often selected?

So, what do relativity, restaurant menus, and the center-stage effect have to do with curating enrollment percentages? A lot, actually. If you set the options at 8, 10, and 12 percent, there’s a strong likelihood that a majority of people will enroll at 10 percent, choosing the middle option and avoiding the “high priced” choice (i.e. 12 percent).

The key is that they are choosing between the retirement savings options presented, not percentages that are not shown. By choosing 10 percent, they are enrolling at a much higher percentage than the default and moving much closer (and faster) to the types of savings rate required for a successful retirement.

But what if you increase the available options to 10 percent, 12 percent, and 14 percent? I suspect you would see the majority of people choose a retirement savings rate of 12 percent because of the relativity factor. When choosing these types of curated options, I’d strongly encourage you to be aggressive. Remember, participants can always choose to override the system (but they probably won’t).